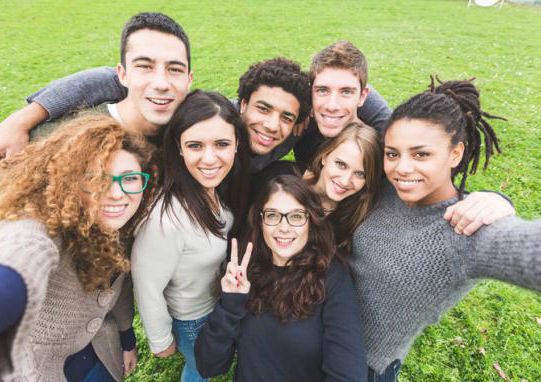 Jordan – this small 9-year old boy has lived with his maternal Nan for the past 4 years. His mum left him with her when she moved away with a new partner. Jordan had become increasingly difficult for Nan to cope with especially when he continued to want answers about his Mum and Dad. Nan has refused to give him any information other than to say “they are not worth it”. His school have become very concerned about Jordan’s often immature behaviour which can appear aggressive.  Since being placed within the agency Jordan has been supported by two Foster Parents who spend extra time helping him catch up with his maths and literacy.  He has been given consistent boundaries and most importantly ‘Life Story Work’ has begun. Nan and Jordan see each other regularly and are having some positive time together at weekends. ​

Rachel – this young lady is 15 years of age and has recently told her school that her Step Father is abusing her. She has been placed with a single Foster Parent for the past month who listens to Rachel almost every night go over what has happened and what she should or should not do. The Foster Parent passes no judgement, allows Rachel the space to talk without recrimination and gently guides her into looking forward.

​Brendon – this 14 year old young man has not accessed education for the past 6 months.  He had been placed with Foster Parents in Gloucestershire having been in 6 previous placements in the past 4 years.  Each time Brendon became settled he began to display disruptive behaviour at school and then against his female Foster Parents. He would become very rude and use derogatory terms to them which often resulted in conflict with the male Foster Parent. In his present family the Agency has supported the Foster Parents with specific advice as to how to handle the possibility that Brendon deliberately breaks down his placement at a given point. This forward planning can often mean doing some very simple things to bring about different behaviour and result in a more stable placement. ​

​Amber – is an 8 year old girl who has experienced the death of her mother which may have been suicide. Amber was found with her mother’s body, she has no other family that the Children’s Social Care can identify as suitable Foster Parents for her. She has a paternal grandmother who lives in Cornwall who is unable to get to see Amber, but she telephones each week.  The Agency Foster Parents have spent time with Amber, accepting her bereavement, remembering her mummy, letting her in some ways regress to more immature behaviour and most importantly they have taken her to see her Grandmother in Cornwall. The Foster Parents built this visit into a weekend away to the seaside which included their 10-year old son.

This website uses cookies so that we can provide you with the best user experience possible. Cookie information is stored in your browser and performs functions such as recognising you when you return to our website and helping our team to understand which sections of the website you find most interesting and useful.

Strictly Necessary Cookie should be enabled at all times so that we can save your preferences for cookie settings.

If you disable this cookie, we will not be able to save your preferences. This means that every time you visit this website you will need to enable or disable cookies again.

This website uses Google Analytics to collect anonymous information such as the number of visitors to the site, and the most popular pages.

Please enable Strictly Necessary Cookies first so that we can save your preferences!